You are but a child when it comes to kinky sex, then. It’s time to learn something about both kinky and sex from the various tribes around the world. Actually, it’s more shocking than kinky.

1. Drink your own semen:

The Sambians of Papua, New Guinea believe that the best way to be a man is to drink your own semen. So, tribal boys are removed from all female contact at the age of seven and made to live among males.

The younger males are made to drink the semen of elders thinking it will rejuvenate them.

But it doesn’t stop here. To virtually erase all forms of female contact, the men are pierced with sharp objects chronically.

Also, the men indulge in an induced nose bleeding ritual that corresponds to their wives’ menstrual cycles. They shove splinters up their noses to make them bleed. 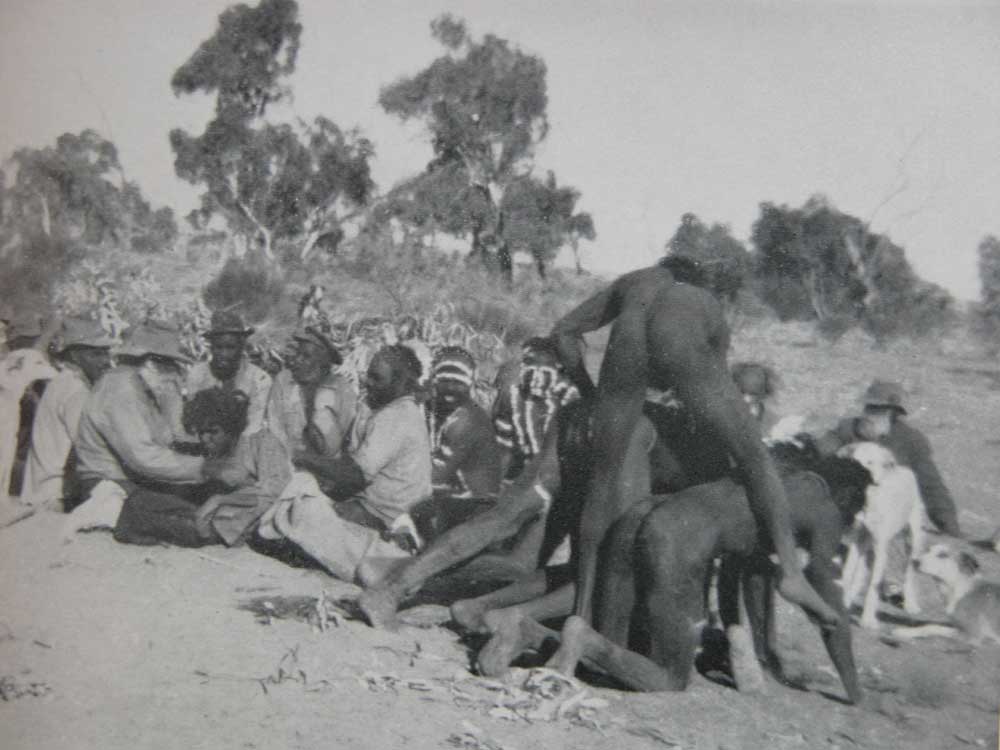 The Mardudjara Aborigines from Australia are all into masochism. For them, you’re not really a man until you rip your penis and eat a part of it.

The men in this tribe undergo a brutal (yes, no anesthesia) circumcision and eat their own foreskin flesh. Then, they incise their penis longitudinally and pour the blood over a fire to purify it.

And then they live happily ever after urinating from the underside of their penis rather than the urethra. Funny how medical science thinks that’s a surgically correctable condition called ‘hypospadias’! 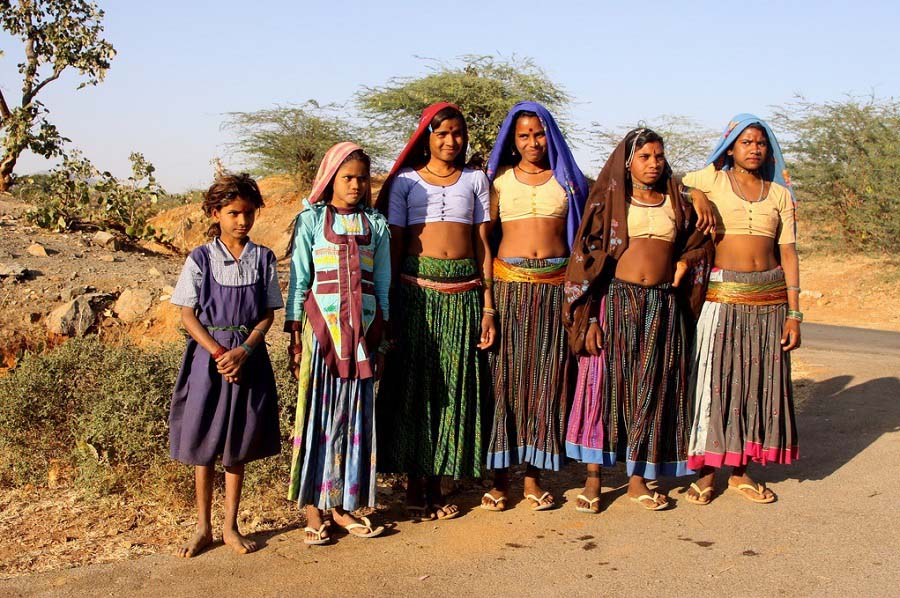 The Gujirao people of Colombia, Sri Lanka have a weird ritual where boys and girls dance together in separate lines.

If a young girl were to accidentally or intentionally trip a boy/man while dancing she’d have to have sex with him.

I’m sure we all know some people who’d be willing to fall down anytime for this.

4. Sewing your vagina together:

But some tribes of Eastern Africa and Peruvian Indians go a little too far to prevent premarital sex: they sew and clasp together the labia majora of all of their women leaving behind a very small opening for urination. This practice is called infibulation.

This practice is a little different from genital mutilation where essentially the clitoral hood of flesh is removed in an attempt to not let the women enjoy sex. But the very essence of both practices lies in repressing sex.

The people of Inis Beag, an island off the coast of Ireland like to have sex with their underwear on.

I’m still thinking about how that is even possible.

6. Mutilate your woman for great sex:

Well, it’s not so much as mutilation as it is a ritual for tribal women of Zaire in Africa.

Well, I’ll be grateful I’m not born as a woman in Zaire.

Hey, it might sound funny to you but it’s anything but funny to the people of Cartagena, Columbia. Being an essentially Catholic area, sex has always been a very secret affair here and premarital sex, unthinkable.

In order to have a taste of sexual gratification, the men of Cartagena sometimes took it out on their farm animals.

Now we all know a little bit of bestiality happens always anywhere but those in Cartagena took it to another level by making it a compulsory practice for men.

All men in Cartagena are required to have sex with a donkey because they believe it makes them stronger. There’s more. These people also believe that the size of their penis will increase on having sex with a donkey.

Well, good luck with that.

This list is just about the tip of the iceberg. Lots of other weird stuff like wife stealing, wife exchanging and wife sharing going on around the world but none of them, as shocking as these ones.